It's been a while since I dragged the boyfriend to some new restaurant in Cebu I read about online. Probably for most of 2012, I'd ask him to google the location of the new resto I wanna go to. (I suck at directions.)

This time though, when faced with the, "Where will go?" question, he surprisingly said, "Ice Giants."

Ice Giants, I read online, is a Davao-based snacks and desserts place with 3 branches in Davao, and now they're in Cebu.

So we drove off and I got confused since it seemed to me that he was taking the wrong route. I was sure I saw an "Ice Giants" in Times Square (that new place behind Parkmall). Apparently, they opened 2 branches! And the one we went to was located at The Strip, near Capitol and Cebu Doctors' University Hospital.

Read more »
Posted by jeanne christine at 1:37 AM No comments:

Already the 5th day of the year but it's only now that I had the time to reflect on the past year and look forward to the new one.

Perhaps I've been unconsciously putting it off because 2013 was so good to me, and quite a handful of life-altering changes await me this 2014. Sudden, large changes scare me a little.


Read more »
Posted by jeanne christine at 2:15 AM No comments: 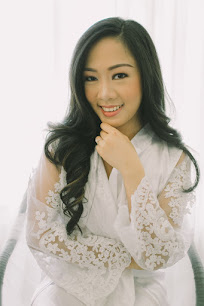 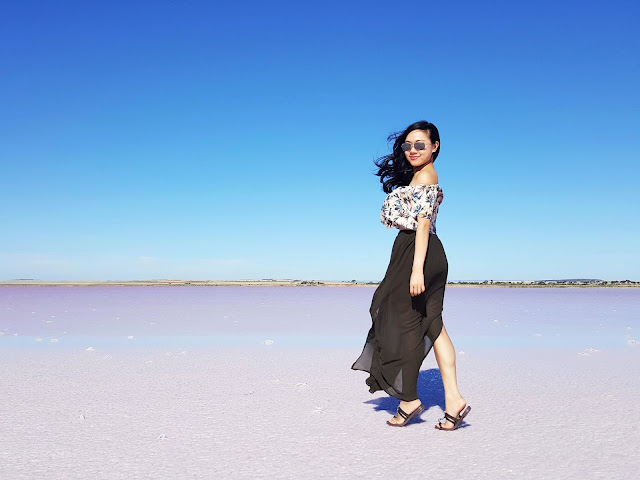